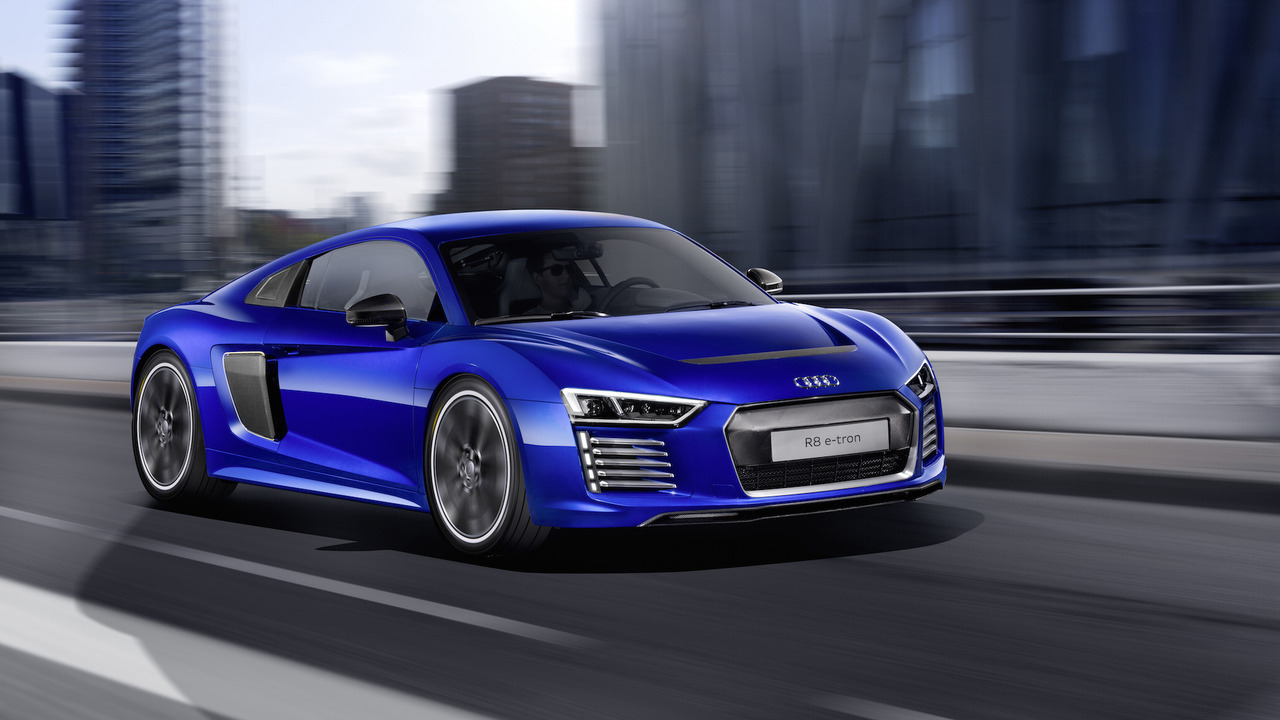 Audi Sport, the German automaker’s sub-brand, recently announced plans for an Audi Sport EV by 2020, which sounds great. But beyond that, there’s little to go on. The announcement was less about this particular vehicle and more about the brand’s overall plans for performance-oriented EVs, which include several more new vehicles over the next decade. We can bet the 2020 model won’t be a crossover, because Audi did specifically say the crossovers would be coming later. So… sedan? Coupe? Hatchback? Your guess is as good as ours.